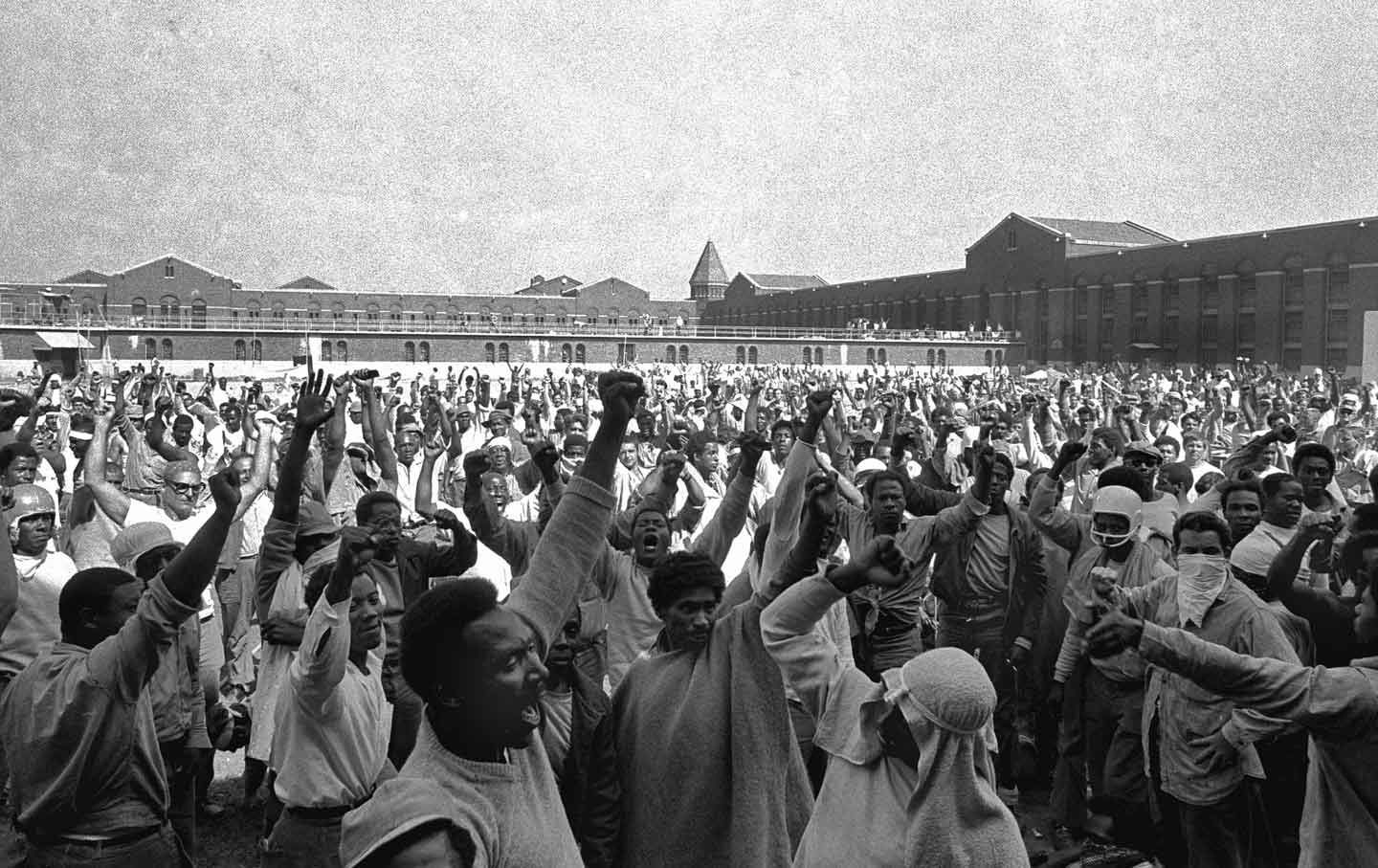 UPLC has filed a lawsuit on behalf of Heather Ann Thompson, author of Pulitzer Prize-winning book "Blood in the Water: The Attica Prison Uprising of 1971 and Its Legacy" after the Illinois Department of Corrections banned the book in many Illinois prisons. This censorship clearly violates the author's rights to free speech and due process.

Ms. Thompson's book provides a thorough history and analysis of the Attica prison uprising, including the event's role in perpetuating mass incarceration in the United States. 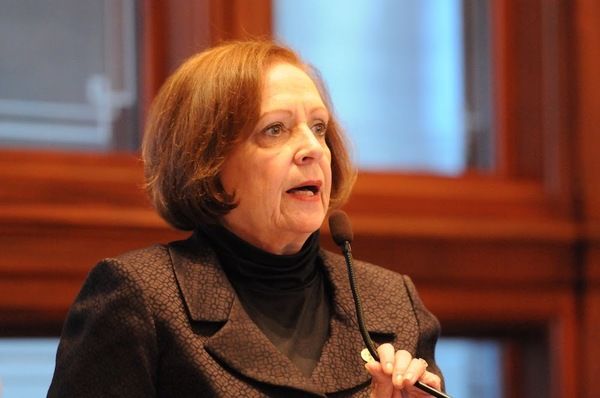 Two House committees listened to testimony Monday from the Illinois Department of Corrections (IDOC) and other groups involving an incident in which books provided to educate prisoners at the Danville Correctional Center were seized from the library by prison staff. 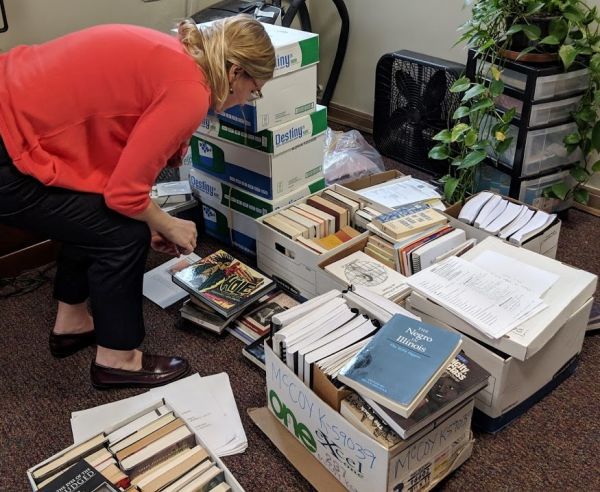 We'll hear the story of why 200 books were removed by staff from a prison library in Central Illinois. 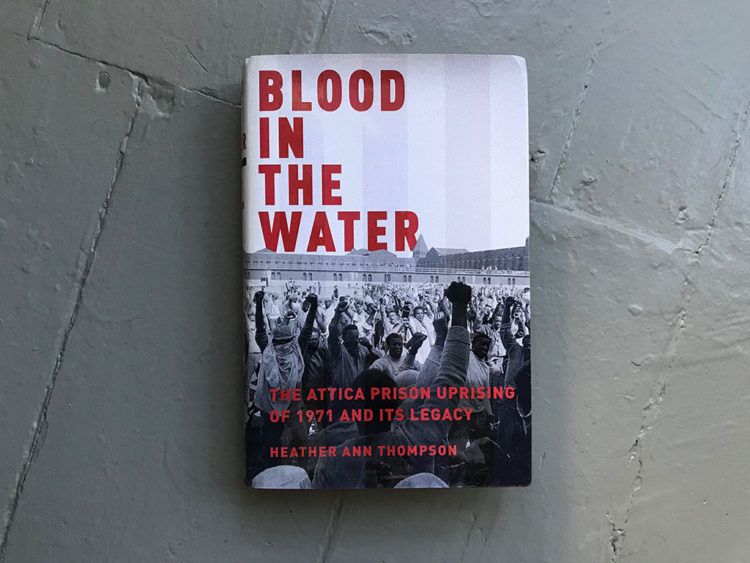 The Illinois Department of Corrections (IDOC) was sued by a Pulitzer Prize-winning author for allegedly censoring her nonfiction book, “Blood In The Water: The Attica Prison Uprising of 1971 and Its Legacy.” Heather Thompson ordered her book from Amazon and had it sent to three inmates. One inmate received the book while the other two inmates received censorship notices without any explanation. 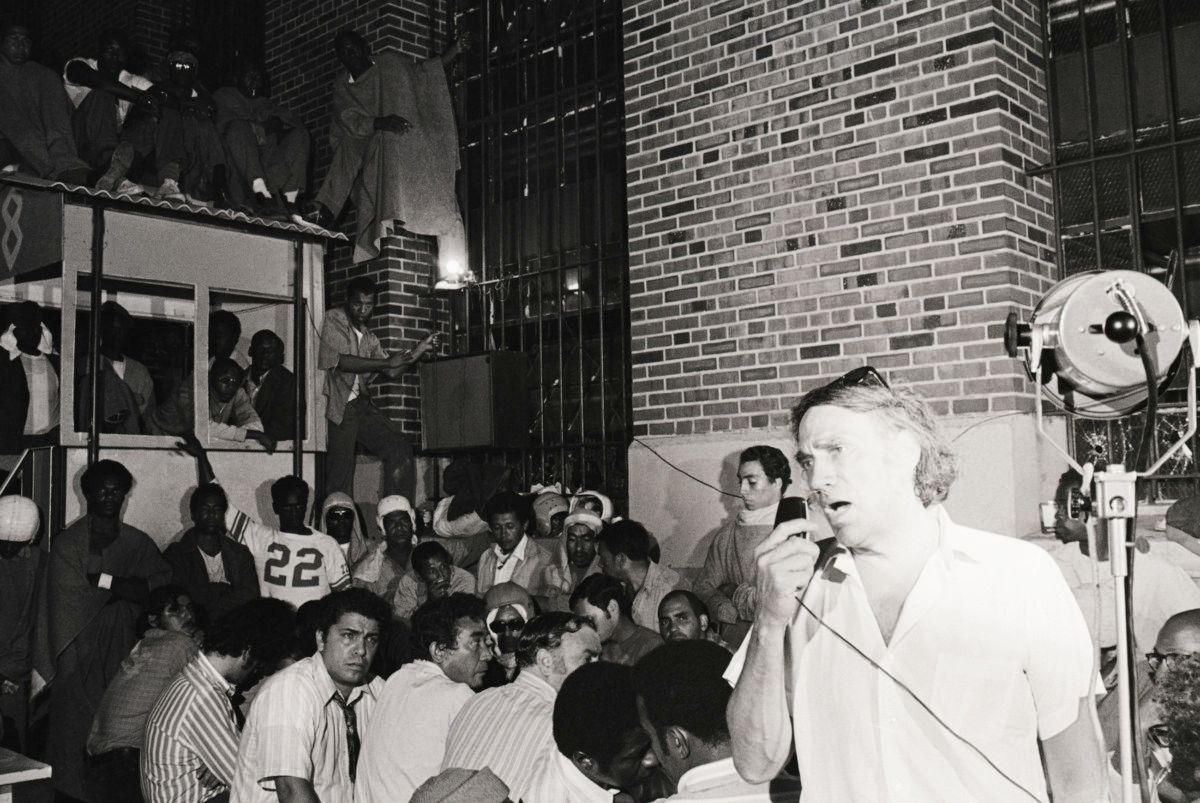 Two Illinois prisons have censored Blood in the Water, the Pulitzer Prize-winning book by historian Heather Ann Thompson about the 1971 Attica prison uprising. Today, the Chicago-based Uptown People’s Law Center where I work is filing a lawsuit to challenge this unconstitutional and unethical censorship.

Attica: How the Suppression of an Uprising Fed the Prison Industry