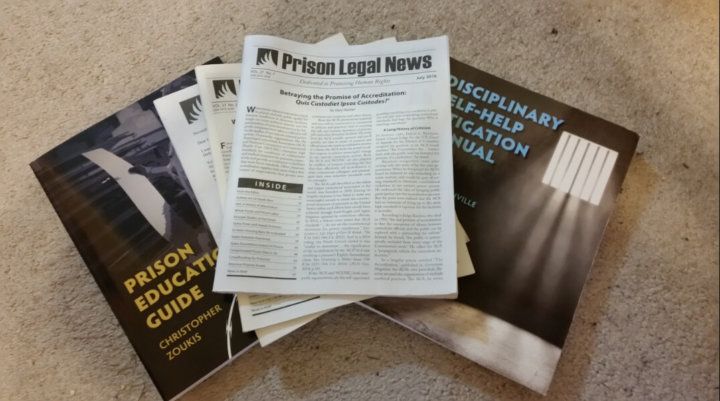 UPLC is representing the Human Rights Defense Center (HRDC), a non-profit organization that publishes Prison Legal News, a monthly publication that covers news and court rulings related to the criminal justice system. The Illinois Department of Corrections has withheld all or part of issues of Prison Legal News, as well as books published and/or distributed by HRDC, in violation of the First Amendment to the U.S. Constitution. Further, the IDOC has failed to provide notice of such censorship, or has provided inadequate notice, in violation of the due process clause of the Fourteenth Amendment.

"Prison Legal News is one of the only sources available to prisoners regarding the law and legal developments. Depriving prisoners of this important information is an affront to the Constitution.”                        - Alan Mills, UPLC Executive Director 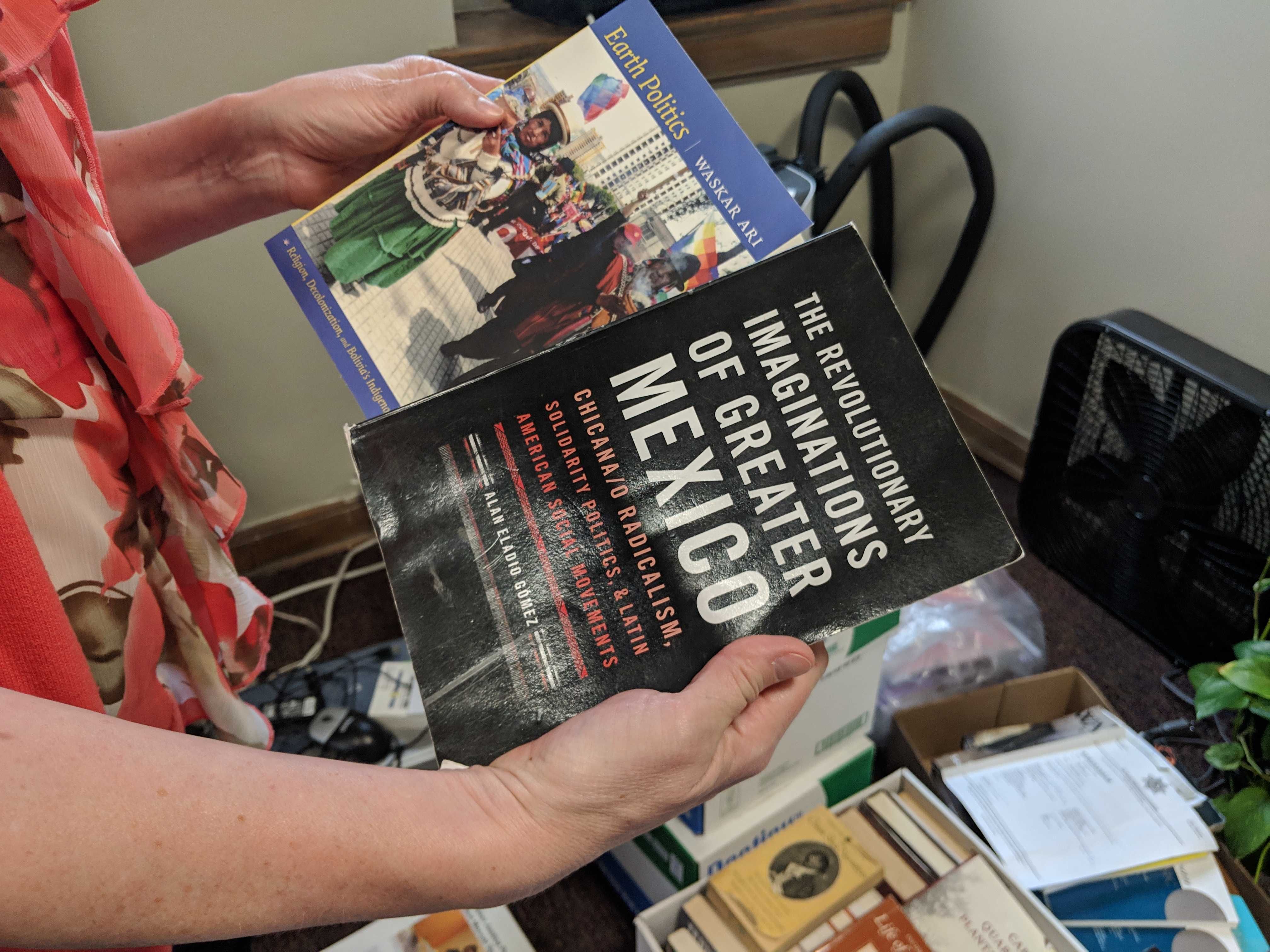 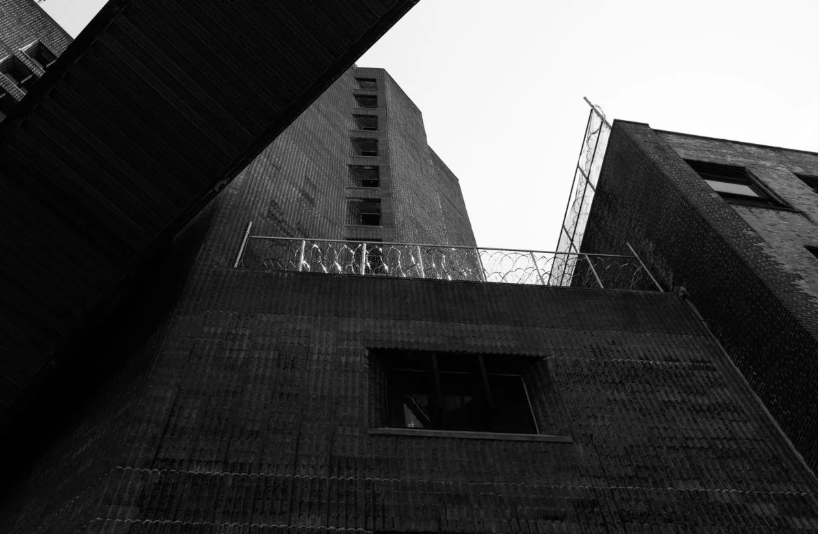 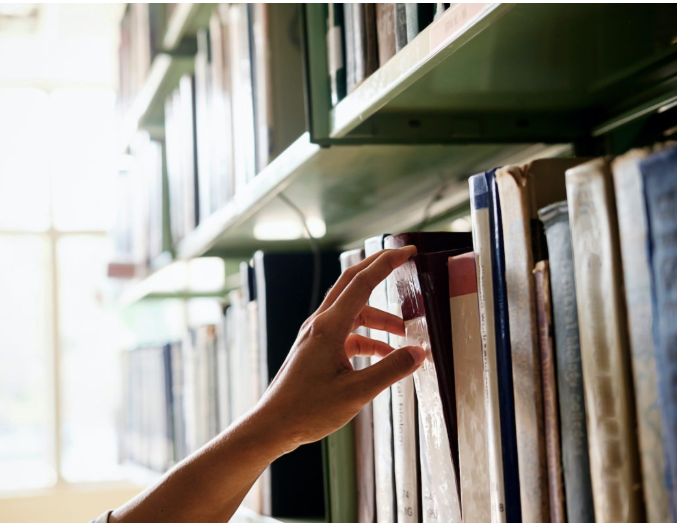 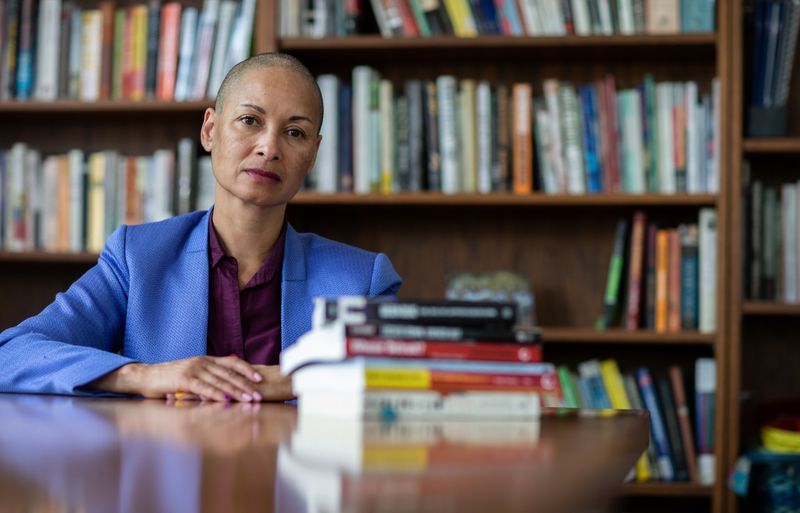 The Silencing of Prison Legal News

"A resource that civil rights attorneys say is critical for prisoners across the country who are fighting abuse and neglect behind bars has just become off-limits to Florida inmates." 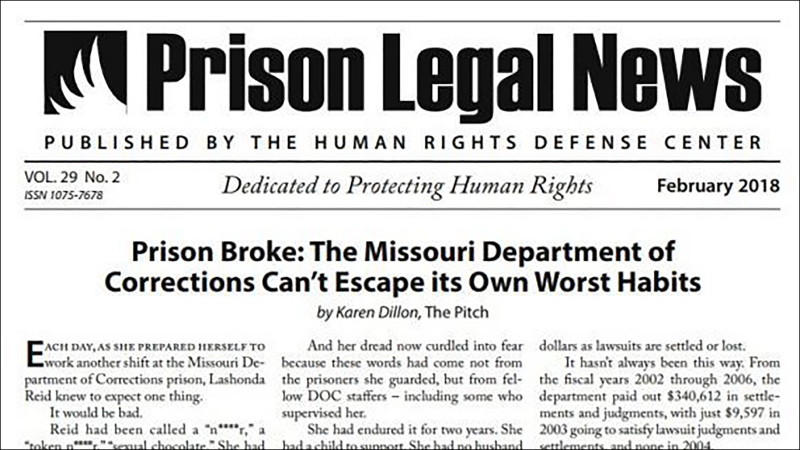 "The publisher of a newsletter about the criminal justice system filed a lawsuit this week against the Illinois Department of Corrections alleging that multiple state prisons barred inmates from receiving all or part of several publications."