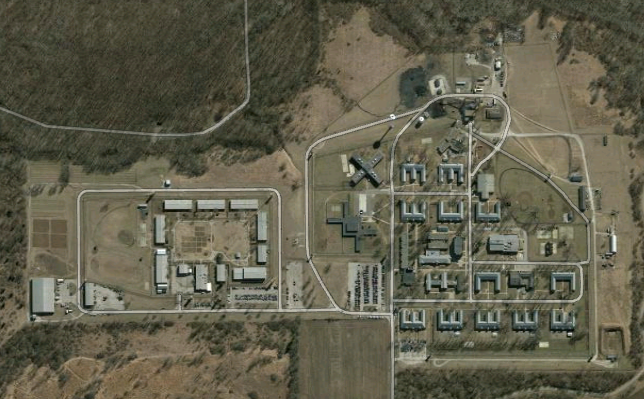 UPLC is arguing that Illinois fails to provide adequate resources for Deaf and hard of hearing prisoners. Denials of accommodations include the IDOC’s refusal to provide American Sign Language interpreters, hearing aids, and other alternate forms of communication. Without these accommodations, Deaf and hard of hearing prisoners are endangered and deprived of meaningful access to religious services, healthcare, educational and vocational programs, telephones, televisions, library services, disciplinary proceedings, grievances, and pre-release programs.

In October 2015, the judge ruled that there was sufficient evidence to proceed to trial with the class’s claims under the Americans with Disabilities Act, the Rehabilitation Act, the Religious Land Use and Institutionalized Persons Act, and claims under the U.S. Constitution related to the free exercise of religion, due process, and cruel and unusual punishment.

One of the named plaintiffs on the case, George Childress, believes that ineffective communication with health care staff resulted in repeated episodes of uncontrolled diabetes, including one instance where he went into a diabetic coma, significantly progressing his kidney disease and dialysis dependence.

In July 2018, on the anniversary of the passage of the Americans with Disabilities Act, we reached a settlement agreement with IDOC! The State of Illinois will now be required provide: 1) screening to identify which prisoners are deaf and hard of hearing, 2) specialists to develop a communication plan with necessary accommodations, 3) hearing aids, sign language interpreters, and at least one videophone, two TTYs, and two amplified telephones, 4) notifications about fires, emergencies, evacuations, meals, showers, yard time, doctor or counselor appointments, and visitors. 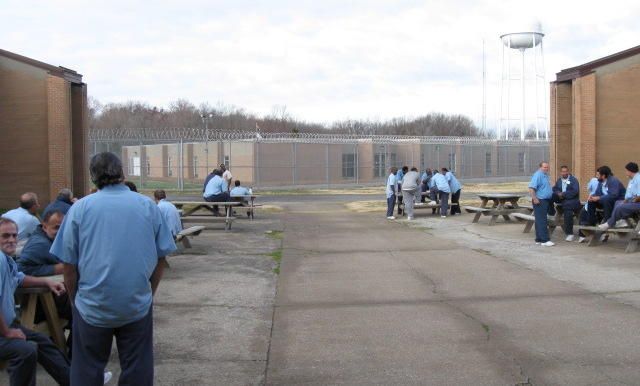 Under the settlement, the Illinois Department of Corrections will have to provide sign language interpreters for what are called “high stakes interactions” — like disciplinary hearings, medical visits, and counseling sessions. 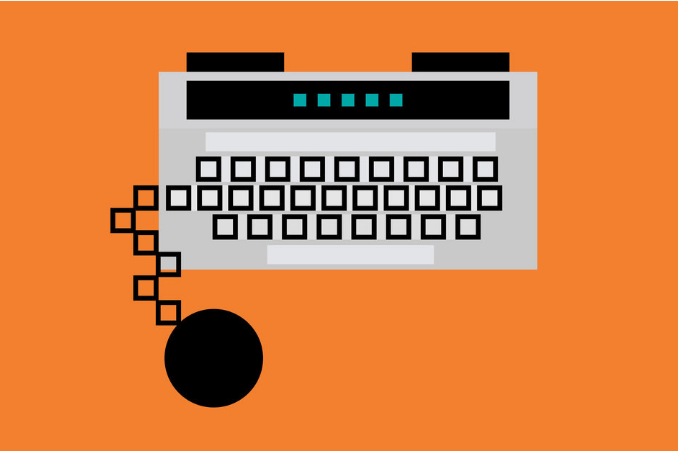 "Calling home from prison is cumbersome and expensive. For deaf people behind bars, it’s even tougher, sometimes impossible." -The Marshall Project

"A federal judge has granted class action status for a lawsuit filed in 2011 on behalf of 11 deaf and hard of hearing inmates at the Illinois Department of Corrections alleging systemic failures by the department to provide critical accommodations as required by law." - The Southern Illinoisan

"A federal judge ruled that a lawsuit accusing a former acting director of the Illinois Department of Corrections of failing to provide accommodations to deaf and hard-of-hearing prisoners can go to trial as a class-action suit." - Chicago Tribune