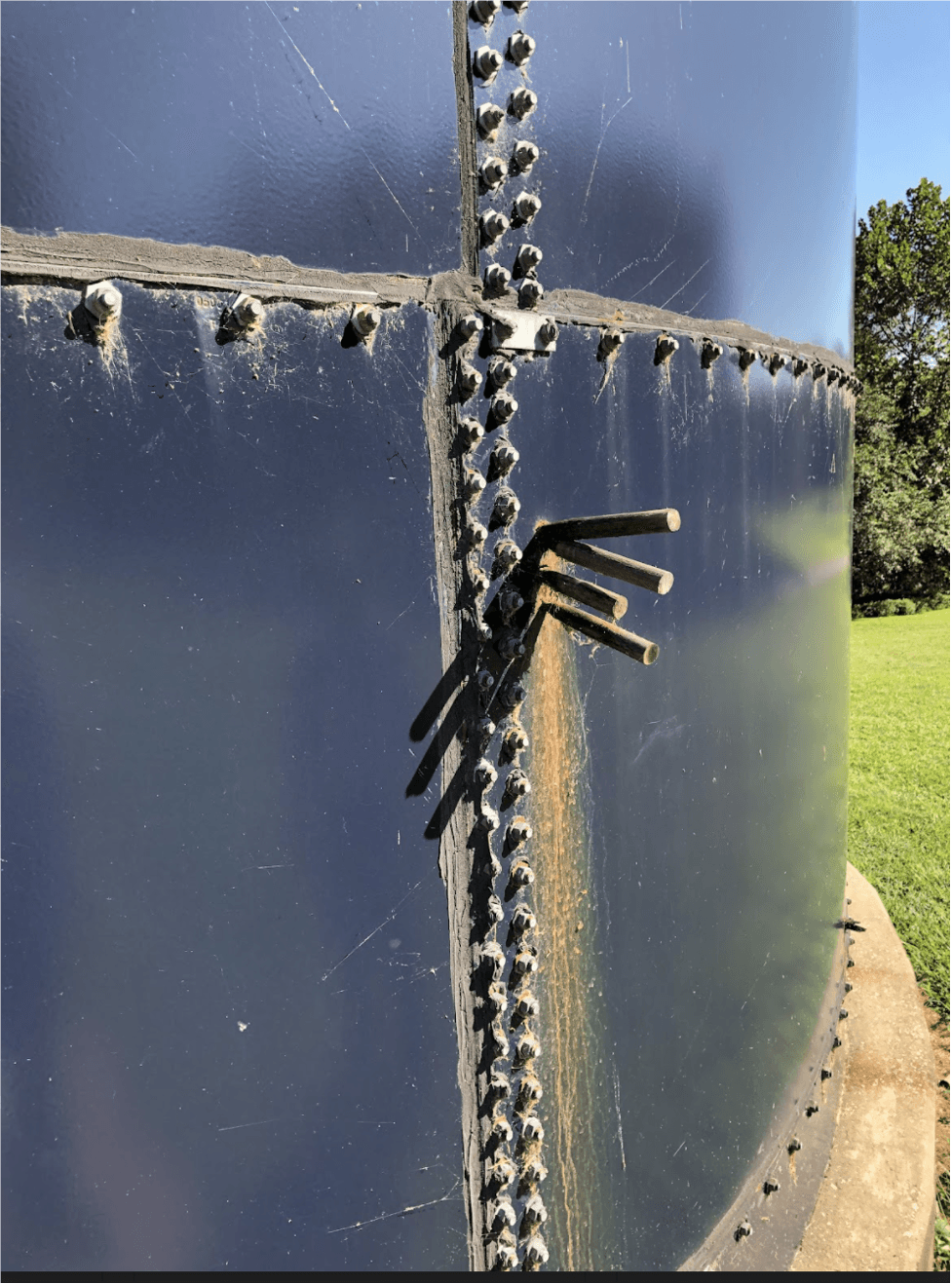 Illinois prisons are toxic. In many prisons, the water is not safe to drink, cellhouses are full of dangerous black mold, and vermin are so pervasive that they run across prisoners as they sleep. We at UPLC are fighting to protect people in prison from these dangerous conditions.

Thanks to support from our generous donors, UPLC filed a class action lawsuit about the Northern Reception and Classification Center [NRC] prison. This is where people from across northern Illinois enter the prison system before being moved to another prison more permanently. NRC has many problems in addition to unsafe water, including sewage that backs up into cells, black mold, and vermin infestations.

IDOC tested the water at NRC, and documented unsafe levels of lead and copper. This can cause diarrhea; vomiting; anemia; kidney, liver, and brain damage; even death.

UPLC’s lawsuit about NRC caused other groups, including the Illinois Environmental Council, the Sierra Club, and the National Resources Defense Council, to contact us about water issues throughout the entire Illinois Department of Corrections [IDOC]. The problem is much more widespread than just NRC.

This is an absolute crisis: there are cyanotoxins in the water. Some of these toxins cause nausea. Others cause serious neurological problems, even death. (I’ve been learning a lot about water.)

We found out the Illinois Environmental Protection Agency had done some investigating at Vienna prison. We received photos of Vienna’s water treatment system. As you can see here, the water tank has holes that are literally being plugged with sticks. Sticks!

UPLC sent a survey to all the people inside Vienna asking about the water, and if they have had any ill effects from it. We are still analyzing the data. But a significant portion of the responses say they have suffered neurological issues, such as numbness and tingling, that they hadn’t had prior to Vienna.

Then, testing found bacteria in the water at Stateville prison (which shares its water system with NRC) that causes Legionnaires’ disease. This bacteria was eventually found in 12 different prisons throughout Illinois. Prison officials have advised people to not drink the water, and brought in large bags of it. But people inside are still showering in it, brushing their teeth in it, and cooking with it.

There are two water heaters in the main cellhouse at Stateville prison. One broke last August. Before it was fixed, the second one went out. In November, people had to shower outside in the yard! Unsurprisingly, many people chose to forgo showers. Then all the water went out—toilets couldn’t even be flushed. Over a thousand people were evacuated. Most were sent to the minimum security part of Stateville, some were sent to NRC, or other prisons.

I have visited prisons a lot over the years, and at every one, guards won’t drink the tap water. They bring in their own, and sometimes even buy me a bottle of water—someone who is suing them. I think they’re so concerned about the water quality that they don’t even want lawyers who are suing IDOC to drink it.

So what’s next? IDOC hired an engineering firm to assess prison buildings. We requested that they look at the water systems. But IDOC hasn’t responded, and we’ve seen no evidence that the firm is investigating this. Our coalition sent a letter to Governor Pritzker demanding the entire IDOC water system be assessed—no response yet.

And, with continued donations from people who care, we will pursue our class action lawsuit about the appalling conditions at NRC, and continue to fight to ensure every single person inside Illinois prisons has safe drinking water.

If you have a loved one in prison who suspects their water is bad, please have them write us a letter about it. This issue isn’t getting the attention it deserves, because not enough people care about those inside prison. But if you’ve read this far, I know you do care, and I’m grateful for you.

You can click here to make a donation to support UPLC’s work to keep people in prison safe.